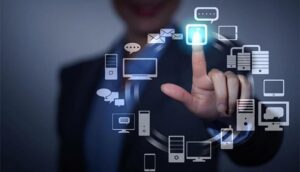 Mercadona, the successful Spanish distribution company, is a good example of how to change the focus of the business and embrace innovation. In the last four years, it has launched 580 new products, in close collaboration with its suppliers, with whom it designed, manufactured and launched these products. 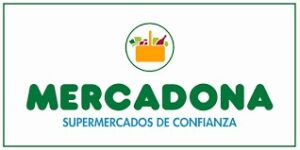 The success of their innovations is measured by how long the new product stays in the store; the sector average is 24%, in the case of Mercadona -of its products launched between 2012 and 2015- 82% survive today in its supermarkets. It is interesting to know that it has a workforce of more than 1,000 people dedicated to research and development, approximately 2.8% of its payroll, compared to 1.9% for the sector in general. Another valuable practice is its “innovation centers”, currently twelve, where the “boss” (the customer) is asked what their needs are and what products can be improved. In these centers the needs of the clients, their tastes and their purchase preferences are studied; the company itself defines these centers as “macro-laboratories of ideas” that allow it to jointly develop new products with its clients, introduce improvements and launch innovations in the five businesses in which it operates: food, beverages, cleaning home, personal hygiene and pet care.

However, Mercadona’s approach to online sales was not simple or quick. Five years ago, its emblematic president Juan Roig said “e-commerce is not part of the chain’s DNA”. The company saw Internet sales as a testimonial channel; his virtual store only accounted for 1% of his turnover – “it is not our priority”, Roig pointed out at the time. “We are convinced that information technology is very good, but we have not been able to make it profitable; our great concern continues to be the physical sales process, which is 99% of our total sales”.

However, recently, in October 2017, Roig announced that his new priority was to promote online shopping and publicly stated: “Years ago I publicly said that I did not believe in tele-shopping. Today I say publicly that I do believe in tele-purchasing”.

Joseph Schumpeter, (1883-1950) was a distinguished and eminent Austrian-American economist, professor at Harvard, and who formulated his theory of creative destruction: “Monopolies are created that for a time provide almost monopolistic rents as a result of their technological capacity and innovative. However, these extraordinary profits tend to decline, and even disappear, due to the appearance of entrepreneurs who break the status quo through innovation, offering new products and developing new business models” Without a doubt, Schumpeter was a visionary who anticipated the definition of what is happening today with digital transformation.

Schumpeter’s cycle of creative destruction is expressed in five stages:

Schumpeter was a truly disruptive thinker who left behind thoughts like “Entrepreneurial innovations are the force behind sustained long-term growth… from which it could be inferred that if companies want to survive they should actively encourage innovation within their their structures and the development of internal entrepreneurship programs to stay in business longer”.

“Long-term sustained growth…” here seems to be the key and also the success of the digital transformation and the business ecosystem. This key was expressed 20 years ago by the famous Irish philosopher and organizational consultant, Charles Handy: 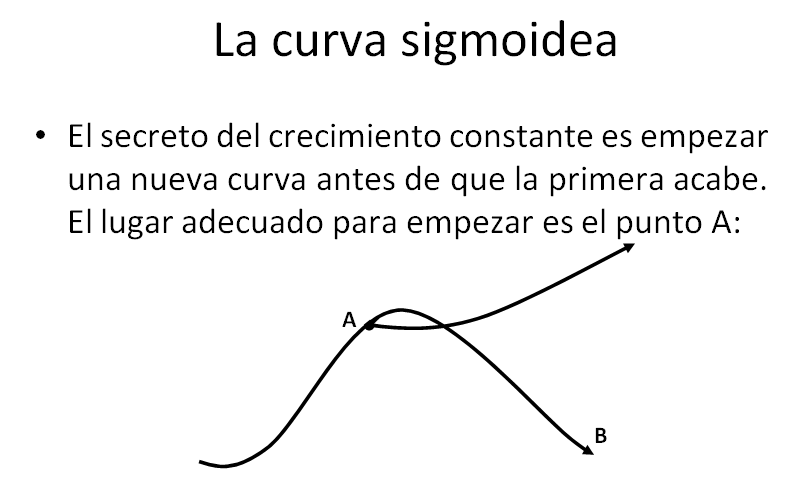 Why change when you are successful? In success it is difficult to change. It is difficult to find managers who are successfully leading a business project and who at the same time invest in innovation; at least it was unusual until now. Professor Handy insists on his theory that the time to change is when you are at point A, and this for several reasons: at A there is time, there is no pressure to reverse adverse situations immediately, there are financial resources, and the CEO and his team have the support and confidence of the board and shareholders.

However, before the digitalization of the world and the sustained disruption of industry after industry, the most usual thing was to change after failure, that is, at point B: 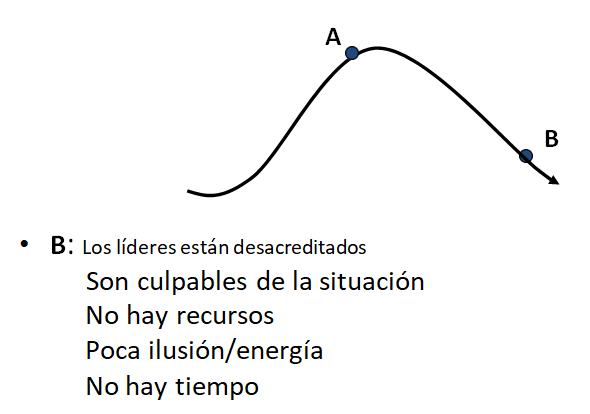 But point B is the worst time to turn the wheel because there are four negative conditions: there is no money, there is no energy, there is little or no reaction time and the CEO and his team have lost credibility.

What is happening with digital transformation and why have organizations started an unbridled race for transformation? What has changed the mindset of managers and companies to embrace business transformation in a way that, in some cases, so fast? In my opinion, a very simple reason: the danger of disappearing in a world in which the client has more power than ever. The presence in physical sites is no longer the competitive advantage that it was a few years ago. if there are two business sectors in urgent need of reinvention are precisely those that based their growth on the development of physical spaces, and that is banking and retail. According to data referring to the banking business in Spain, 1,464 branches have been closed in the last five years and in the next 12 months they want to reduce 8% of existing branches by closing approximately another 2,100 branches.

In the past, to have a viable business, it was imperative to be physically present in commercial premises that were well located, visible and easily accessible. This is one of the new paradigms of this fourth industrial revolution: physical sites no longer guarantee the viability of the business; the new trend is the virtual store; contact with customers is no longer necessarily physical; Social networks have a gravitational importance nowadays.

Charles Lazarus was a young man who repaired bicycles in his father’s establishment in Washington in the early 1950s, and with the appearance of the baby boomer phenomenon, he opened a crib store that would end up evolving into one of the most important toy conglomerates in the history. Toys “R” Us grew to 1,600 stores worldwide during its 70-year history. The company has recently closed its doors beset by debt and e-commerce. The comment of a mother of two children who used to buy in her stores is interesting: “Amazon Prime has killed Toys“ R ”Us. I used to go to their stores but now the internet is easier, more convenient and cheaper. There is nothing to think”.

According to the Pew Research Center, in 2000 only 22% of sampled US shoppers had had an online shopping experience: today that number is over 85%. The famous American malls, symbols of capitalist consumerism, could be the next victim of the change caused by new technologies in purchasing habits. The drop in sales of companies as important as Macy’s or JC Penney, which have closed many of their stores in those shopping centers, is exacerbating the crisis in the sector. Sears has closed more than half of its stores, JCP 35% and Macy’s 10%.

The digital transformation is here to stay but it is only the first step. When it is generalized and adapted to all business models, it will no longer be a competitive advantage. So, the big difference is going to be in those companies that can lead the transformation of their own ecosystem; that is the pending revolution.