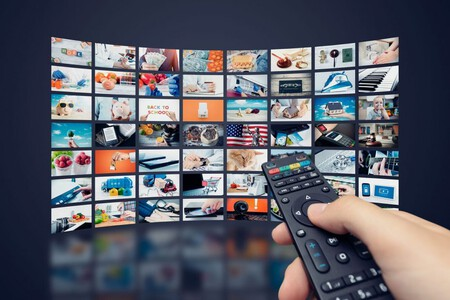 Netflix is ​​an excellent example to show that, in certain industries, international expansion is the main factor of success. To put some numbers into context, by 2017 Netflix was already operating in more than 190 countries, a remarkable achievement for a company that was only in the US in 2010. Today the company has about 220 million subscribers. , of which more than 60% are outside the US. The company had a turnover of around 30 billion dollars in 2021, which meant an increase of 19% compared to its sales in 2020.

Other Internet companies have taken the world by storm as well, Facebook and Google being the two most obvious examples, but Netflix’s globalization strategy and many of the challenges it has had to overcome are unique. Netflix must secure content deals on a region-by-region and sometimes country-by-country basis. It must also contend with a diverse set of national regulatory restrictions, such as those that limit what content can be made available in each local market. International subscribers, many of whom are not fluent in English, often prefer native language programming. And many potential subscribers, accustomed to free content, are hesitant to pay for streaming services. Furthermore, there is already strong competition from streaming in many countries. In France and India, for example, local leaders offer video content in the local language, putting Netflix at a disadvantage. In other countries, like Germany, rivals like Amazon Prime had gotten there first. However, unlike Netflix, the vast majority of Prime subscribers are still in the US, while Netflix has managed to penetrate and dominate even in those markets where Prime arrived first.

Netflix’s success can be attributed to two key strategic moves: a three-stage expansion process into new markets, and the ways in which it worked with those markets. The same can be imitated by other companies seeking to expand globally.

Netflix did not try to enter all markets at once. Rather, it carefully selected its initial adjacent markets in terms of geography and cultural distance. Its first international expansion, in 2010, was to Canada, which is geographically close and shares many similarities with the United States.

Netflix was thus able to develop its internationalization capabilities in places where the challenges of “foreignness” were less acute. In this sense, the first phase of its globalization process was consistent with the traditional model of expansion. But from the experience and learning it gained in that process, Netflix developed the capabilities to expand into a diverse set of markets in just a few years: the second phase of the process. 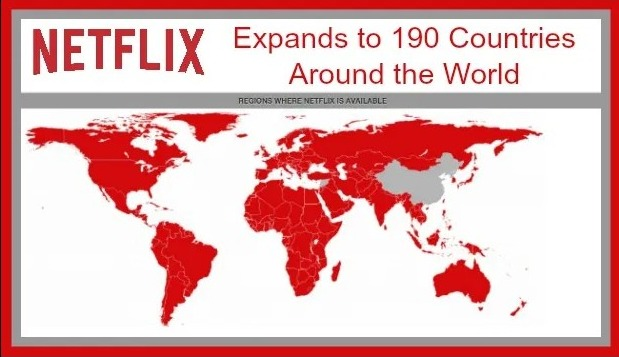 In this second phase, which involved a faster and more intense international expansion, Netflix extended its presence to some 50 countries, taking advantage of the lessons learned in the first phase. The choice of these markets was mainly influenced by the presence of consumers with purchasing power and the availability of broadband Internet. This second phase helped Netflix continue to learn about internationalization and partner with local strategic providers while growing revenue. Since this phase involved expanding into more distant markets, it was supported by investments in content geared towards the preferences of those geographies, as well as technology investments in big data and analytics.

The third phase, which took Netflix to 190 countries, used everything it had learned from the first two phases. He had gained experience in what content people prefer, the marketing they respond to, and how the company needed to organize. Netflix then focused on adding more languages, optimizing its personalization algorithms for a global library of content, and expanding its support for a variety of device partnerships, operations, and payments.

Recognizing that in some parts of the world, particularly emerging economies, mobile was the primary way most people accessed the Internet, Netflix also began to place greater emphasis on improving your mobile experience, including check-ins, authentication, user interface, and transmission efficiency. And it has continued to develop strategic relationships with device manufacturers, mobile and television operators, and Internet service providers.

The forms of work in each market (or the implementation of the strategy).-

Netflix has worked brilliantly with the new markets it has entered. The company has partnered with key local businesses to forge win-win relationships. In some cases, it has partnered with cell phone and cable operators to make its content available as part of their existing video-on-demand offerings.

For example, when Vodafone launched a TV service for its customers in Ireland in 2017, it included a dedicated Netflix button on its remote controls. Shortly after, Netflix announced similar agreements with Telefónica for Spain and Latin America, and with KDDI in Japan. 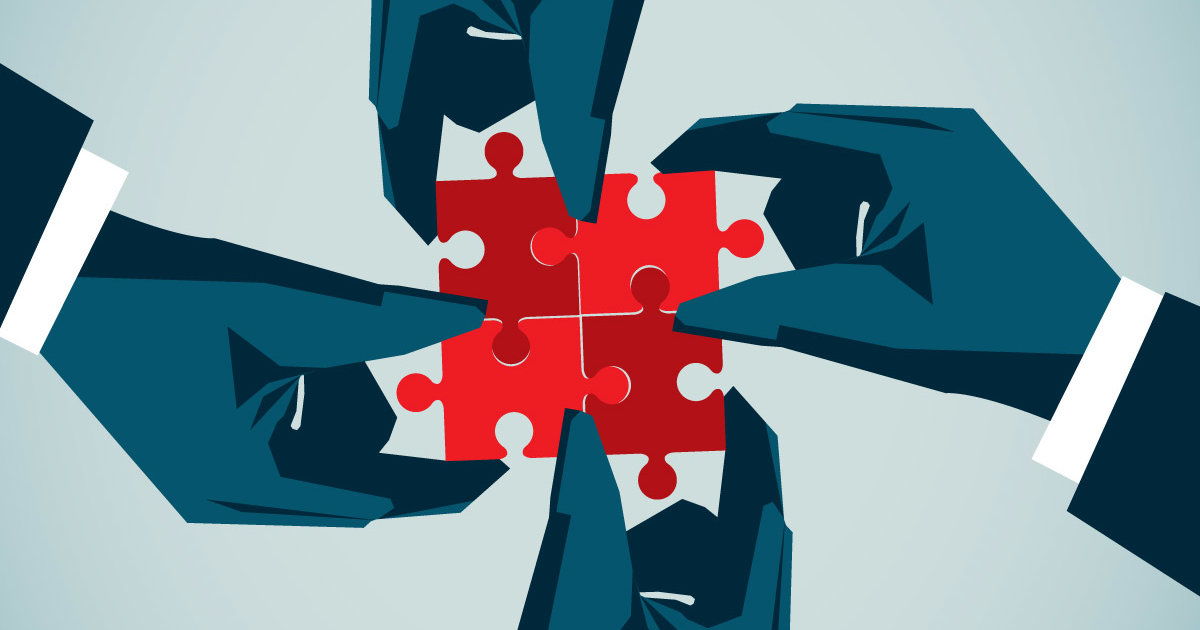 And while Netflix believes that great storytelling transcends borders, in the words of Ted Sarandos, Netflix’s chief content officer, the company has responded to customer preferences for local content: it currently produces original content in nearly 30 countries. But what is really worthwhile with this is that Netflix has devised this local production not only for local consumption, but also to try to globalize it, and in some cases it has more than achieved it (Money Heist is an extraordinary example).

To deal with the lengthy process of signing content deals with major studios at a regional or local level, it has increasingly sought global licensing deals so it can provide content in all of its markets at once. It also began to source regionally produced content, providing a win-win situation for these producers, whose local content was able to find a global audience.

Despite its rapid internationalization, Netflix implemented in all markets the same customer-centric operating model that had been key to its success in the United States. Experiment with customer usage data to determine which offers work best. Because it operates in so many countries, Netflix is ​​able to try different approaches in different markets. And as the number of its international subscribers grows, the performance of its predictive algorithms continues to improve.

Taken together, the elements of Netflix’s expansion strategy constitute a new approach that might be called “exponential globalization.” It’s a carefully orchestrated cycle of expansion, executed at high speed, to an ever-increasing number of countries and customers. The approach has helped the company expand much faster than its competitors. Going forward, Netflix will face increasing competition not only from other global players like Amazon Prime, HBO Max, or Disney+, but also from new entrants and regional or local players. In that sense, it will have to continue to expand its mix of global and local content.

Due to a variety of technological and market factors, including the absence of high-speed broadband and a very low level of Internet penetration in many parts of the world, exponential globalization was unfeasible until a few years ago. With the growth of the Internet in general, including on phones, tablets, and smart TVs, Netflix has shown that this strategy is now a viable option. But it requires a mastery of local contexts, including the ability to gain domestic knowledge and demonstrate sensitivity and responsiveness. With the increasing prevalence of technology-enabled winner-take-all markets, companies operating in such markets should seek to follow a Netflix-like internationalization strategy.